Lawrence, Kansas – July 17th, 2014: Lawrence-based alt rock 4-piece Carswell & Hope travel to Ireland, the home of their front-man and songwriter Nick Carswell, on July 22nd for a national tour in support of their debut record, A Hunger. The tour includes concerts all over Ireland, as well as visits to some of the Green Isle’s most intimate venues and pubs, as the band bring their new breed of Irish flavored indie-rock to Ireland. Carswell & Hope will also join forces with Carswell’s former Irish outfit The Elective Orchestra, to create a 7-piece Irish-American amalgamation featuring choruses of vocals, violin and cello to add to the band’s unique sound. The tour was funded by a successful Indiegogo crowd-funding campaign and by an ArtsKC Inspiration Grant. The debut album is available from http://www.carswellandhope.com

A native of Limerick in the West of Ireland, Nick Carswell arrived in the US Midwest in July 2011 with guitar in tow. Soon upon arriving, he joined with Jason Slote (drums), Dan Hines (bass) and Austin Quick (keys) to form Carswell & Hope. Nearly three years later the band have just released their self-produced debut, A Hunger on the collective label Silly Goose Records. The record has already been hailed as “a breath of fresh air” (iheartlocalmusic.com) and “an audacious debut” (The Deli Magazine). Drawing from the world of The Beatles, Wilco and Glen Hansard, the music is a blend of psychedelic, Pink Floyd interrupting Motown, and channeling Van Morrison.

To launch the record and the international tour, the band raised over $10,000 through a successful crowd-funding campaign and with funding from ArtsKC Regional Arts Council. Dates (outside of Lawrence and Kansas City) include Dublin, Limerick, Galway, Cork, Clonakilty, Dingle, Kilkee and Lahinch. Joining with Carswell’s former Irish outfit, The Elective Orchestra, the band will play their new material as well as music from The Elective Orchestra’s 2011 release, The Word, which was described by the Irish Times as “sincere, heartfelt musings on love, loneliness and longing . . . Carswell speaks from the heart. It suits him.”

“Touring Ireland playing music is a pretty magical experience,” says Carswell. “We are so excited to share this new music with Irish audiences. Carswell & Hope is so different to my previous bands at home, but there is also a common thread. I think it will probably all come full circle and fall together with some great gigs we have planned in some pretty amazing places in Ireland. Probably over a few pints of Guinness too, no doubt.”

From the Midwest seed-bed of indie-rock, Carswell & Hope bring vintage rock sounds and sensibilities together with big harmonies, carefully crafted textures and inventive songwriting. Songwriter Nick Carswell is originally from Ireland and has found a new home on the plains of Kansas. The tone is a blend of psychedelic, Pink Floyd interrupting Motown, channeling Van Morrison and Wilco. Think Mumford & Sons meets Sigur Ros, and Glen Hansard shows them around town.

About The Elective Orchestra

Stirring strings, sweeping choruses, emotive and heartfelt lyrics and insightful songwriting combine to characterize The Elective Orchestra’s unique sound. Following in the footsteps of Damien Rice and The Frames, the band inject a new lease of life to Irish indie-folk genre in the vein of Sigur Ros and Sufjan Stevens. Formed around the songs of Nick Carswell, The Elective Orchestra include Sian Murray, Deirdre and Kate Cussen, Bart Kiely and Colin Bartley. The band have been making music since late 2007 and have earned a reputation for impassioned and captivating live performances. The Elective Orchestra’s last Irish performance was in December 2013 in Dolans, Limerick with The Brad Pitt Light Orchestra. 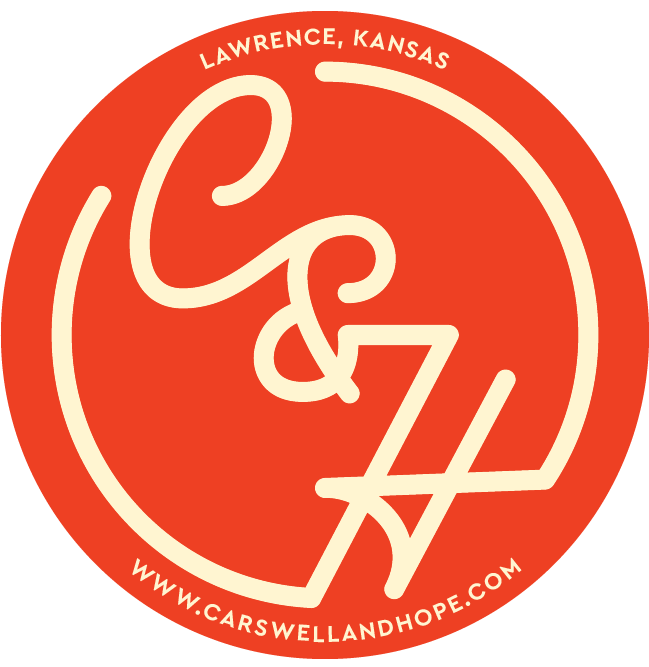 We’ll be online this afternoon for some live shenanigans! Tune in! 3pmish on FB
We recorded another #QuarantineCover - Radiohead’s “No Surprises”. Check out link in our bio for this and more #QuarantineTunes
We experimented with a live in-person socially distanced driveway concert. It felt really good. Baby steps, though. Photo by @iheartlocalmusic
Fun things happening over on our Facebook page on Wednesday! Our recent @libertyhallinc #SongsfromIreland is getting a “virtual” encore performance. Join us on FB at 7pm
We’ve been lucky to call @kprradiobob a good friend for many years now. He even plays our music on the FM radio occasionally! Tune in to #Trailmix this weekend on @kprkansas for some #SongsfromIreland, via ours truly. Thanks Bob! #themanthemyththelegend #folkmusic #celticmusic #kansaspublicradio
This time next week!! #spoileralert #duh #galwaygirl #mundy #steveearle #songsfromireland #libertyhall #onsalenow‼️‼️‼️🔥🔥🔥🔥